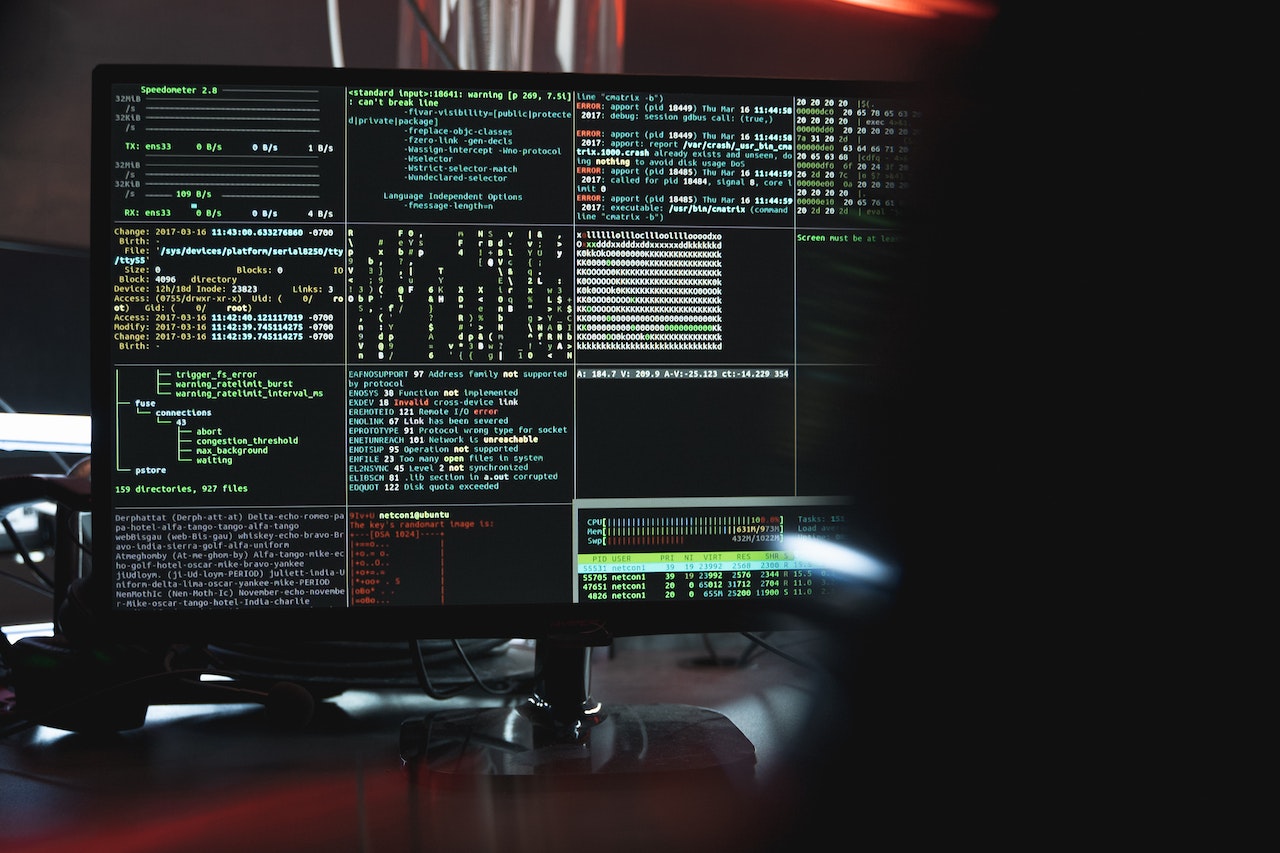 Traditional methods of defending against cybersecurity attacks are defensive in nature to include the following.

Most organisations have employed all these methods for the last 30 years or so, but it has not worked, as we can see from daily news reports of hacking & ransomware. The fact is that more than 85% of organisations globally are vulnerable to cybersecurity breaches.

So, at TEMSCONSU we went back to the drawing board.

Some writing in 1799 attributed to George Washington, the first United States of America President says it all “offensive operations, often, is the surest, if not the only (in some cases) means of defence.” “The best defence is a good offense.”

An additional and more effective approach to cybersecurity warfare attacks from Countries such as China, Russia, other former European Eastern Bloc countries or even hackers based in the west needs to be focussed more on Proactive/Offensive Cybersecurity practices such as;

“We profile the profiler, and the hunter becomes the hunted”.

Proactive/Offensive cybersecurity policies prescribes taking the fight to the cybercriminals, disrupting them in their stride and perhaps provide punitive digital punishment to serve as a future deterrent from simple steps such as the following below to even more draconian ones as necessary.

Cybersecurity governance helps but is not the answer to the current cyberwarfare or ransomware attacks, the expression using fire to fight fire comes to mind, but even better than that using modern and advanced IT precepts to pre-emptively stop such attacks in the conception stage must be the way forward.

Relying mainly on governance or antiquated/traditional methods such as firewalls, encryption, password & access management etc can be likened to going to a gunfight with a knife and expecting to prevail.

After the 9/11 terrorism attack, security agencies have stopped several attacks in the conception stage, we must now do the same for cyberwarfare, since we now know that the digital world can be weaponised and used to attack countries.

At TEMSCONSU, we are continuously researching and building digital products to include those that provide both an Offensive and Defensive Approach to combating cyberattacks & ransomware which has led to developing TEMSSEC.